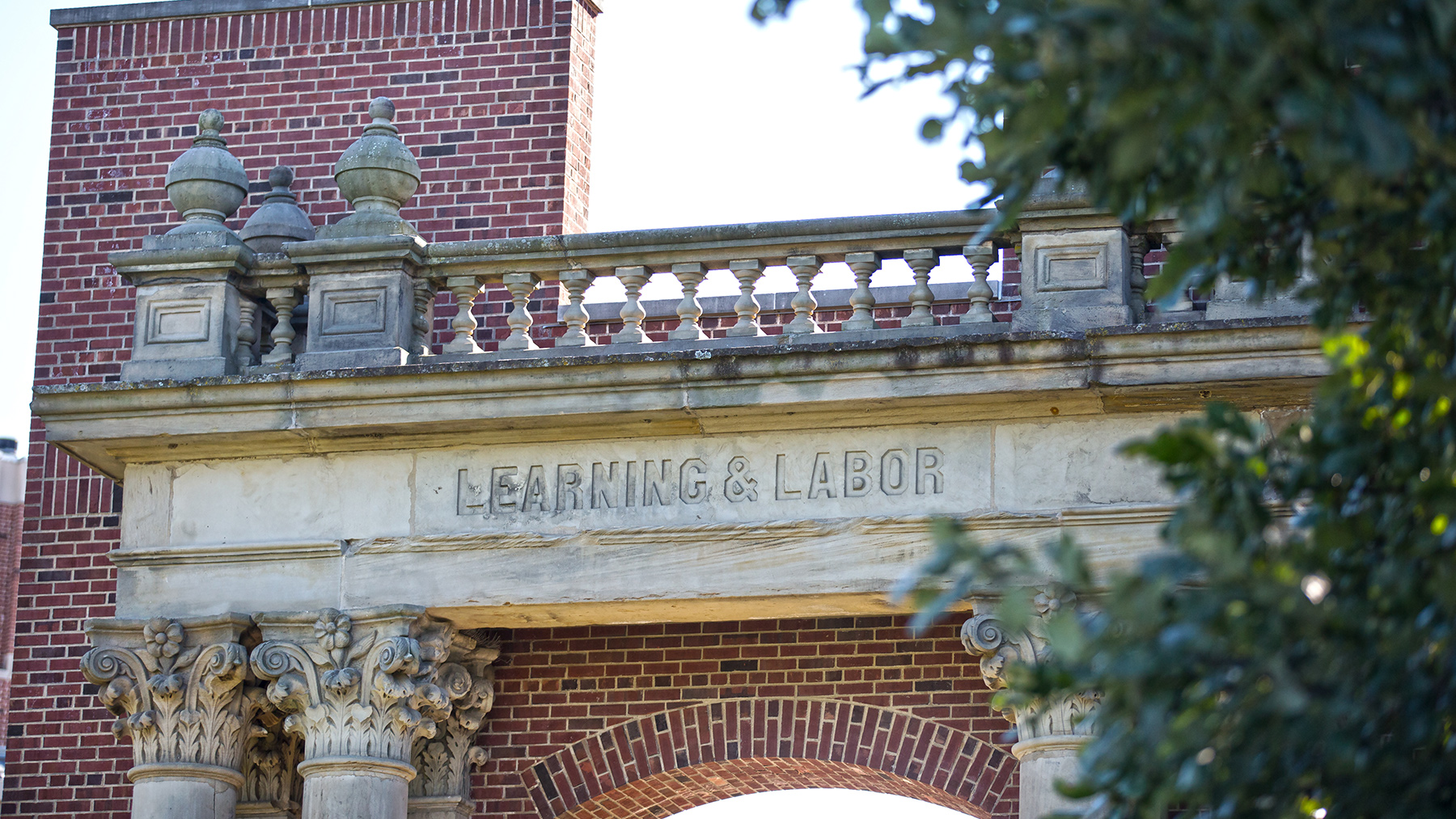 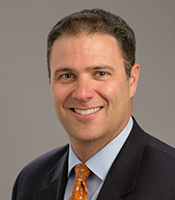 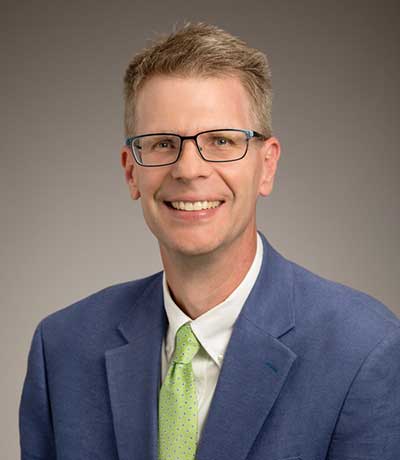 William has been a member of the faculty since 1997 and is a Professor of Political Science, with an expertise in political economy. He has a deep understanding of every aspect of our academic operations at Illinois. Among other leadership roles, William most recently served as the Executive Vice Provost for Academic Affairs, where he provided leadership in the areas of academic and faculty affairs. William holds a B.A. in government from Cornell University and a M.A. and Ph.D. in political science from Duke University. 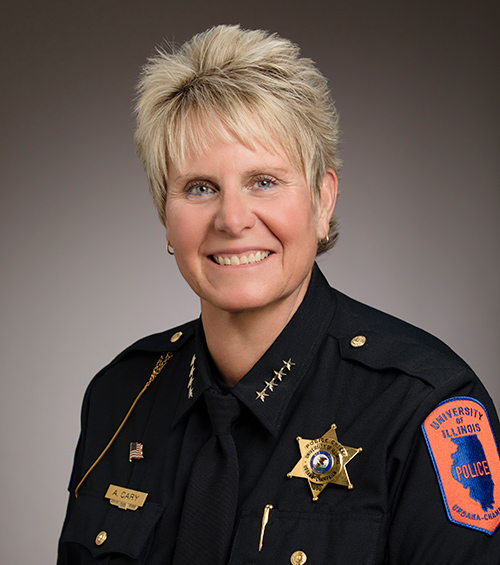 Alice is responsible for the management and oversight of the University of Illinois Police Department and Division of Public Safety. She was previously the chief of police at the University of Maryland, Baltimore, where she created a dedicated Campus Outreach and Support Team to engage with the campus and the greater community to build trust through establishing personal relationships, improving communications, operating transparently and demonstrating a commitment to serving all people. 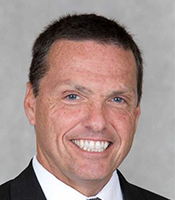 Vice Chancellor for Administration and Operations 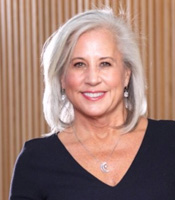 A native of Champaign and a 1982 graduate of the College of Education, Jennifer was named Associate Vice Chancellor for Alumni Relations and President of the University of Illinois Alumni Association in July of 2017. Prior to her return to Illinois, Jennifer served in leadership roles within the alumni associations of Ohio University, Carnegie Mellon University, Georgia State University and Indiana University. She is the first permanent woman president of the UIAA. 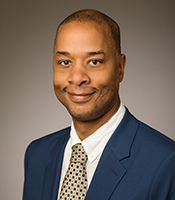 Sean leads the Office of the Vice Chancellor for Diversity, Equity and Inclusion unit, which includes the Office for Access and Equity, the Title IX and Disability office, Academic Inclusive Excellence and the Office for Business Community Economic Development. He serves on the Chancellor’s leadership team, providing vision and advice on diversity and social justice issues. Prior to Illinois, he was Professor of Mechanical Engineering at the University of Minnesota – Twin Cities where his scholarship focused on the modeling and simulation of turbulent, reacting, multiphase flows. He earned his Ph.D. in Mechanical Engineering in 1998 from the State University of New York at Buffalo. 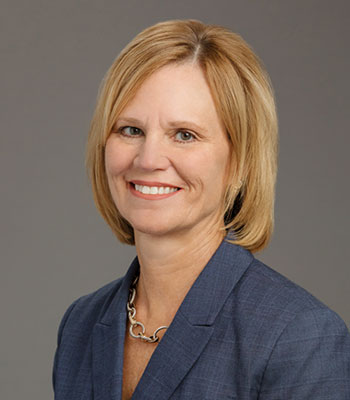 Vicky provides strategic budget planning and allocation advice to the Chancellor and Provost, guidance to the university in areas related to budget, finance, planning and resource allocation, leadership and management of the campus budget office, and serves as campus chief financial officer. She also holds the role of Executive Associate Provost for Budget and Resource Planning. Vicky formerly served as Executive Assistant Dean for Administration in the College of Engineering, and, prior to that, as Director of Budget and Resource Planning in the Department of Computer Science. She is a Certified Public Accountant (registered in the State of Illinois) and has a B.S. in business administration with an accounting emphasis from the University of Southern Mississippi. 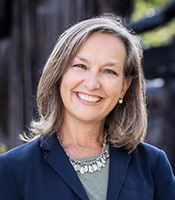 Robin acts as spokesperson for the Urbana campus as well as acting as point for issues management. She is the director of Public Affairs, which is responsible for campus media relations as well as campus level communications services that include web, video and social media channels. She also oversees the Office of Special Events and the Office of Strategic Marketing and Branding. Robin has been with the university since 1989. She holds three Illinois degrees: a bachelor’s and master’s in Journalism, and an MBA. 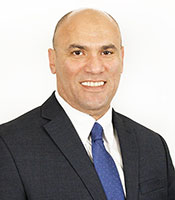 Ehab oversees all physical plant, operational, and essential services in support of the research, teaching, and public engagement activities of the university. He has led the Capital Programs division for Facilities & Services since January 2020, where he oversees active capital improvement projects totaling about $600M. Previously, Ehab served as the director of Facilities Development and Engineering Services at York University, the third-largest university in Canada, where he guided an initiative to deliver the university’s ambitious capital and renewal program. 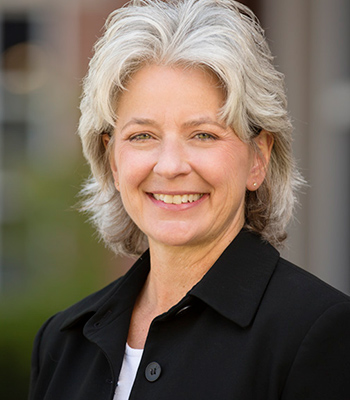 In collaboration with the Office of the Vice Chancellor for Research and Innovation, Kim assists the Chancellor with the strategic development of high-priority, high-impact, multi-stakeholder initiatives for the University. She provides leadership in pursuing resources and developing new and sustained partnerships with academic institutions, foundations, federal and state agencies, alumni, and the private sector to position the University to lead scientific discoveries, innovations that will inspire and empower tomorrow’s sustainable food, agriculture, nutrition and rural health systems. 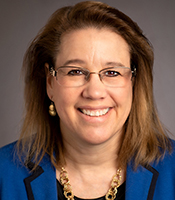 Vice Chancellor for Research and Innovation

Susan provides leadership for the productive, safe and ethical conduct of research at Illinois. She oversees the campus-wide interdisciplinary research institutes, promotes new research initiatives and leads the administrative, regulatory, compliance and business functions that underpin the research enterprise. She is also the Stephen G. Sligar Professor of Molecular and Cellular Biology and is a scholar in the areas of mechanisms, evolution and biomedical applications of protein synthesis and RNA-protein interactions. She received her bachelor's degree from Washington State University in 1985 and her Ph.D. from Illinois in 1990. 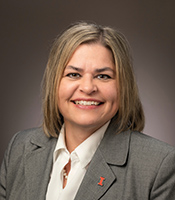 Shari began her role as Senior Associate Chancellor for Human Resources on March 1, 2022. She provides strategic advice to University leaders on all human resources matters. She previously served as the Chief Human Resources Officer and Secretary to the Board of Trustees for Wright State University; Senior Associate Vice President for HR at Xavier University; and in various HR roles including Director of Employee & Labor Relations, and Director of Organization & HR Consulting with The Ohio State University. Shari holds a B.A. in Political Science from The Ohio State University and an MBA from Franklin University. 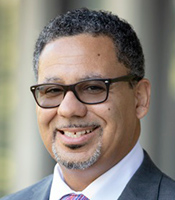 Chief of Staff, Associate Chancellor for Administration and PreK-12 Initiatives

Chris serves as chief of staff, advising and assisting the chancellor on a wide range of campus initiatives with a focus on PreK-12 outcomes and partnerships. He oversees Swanlund Human Resources and the Academic Senate office, and is Liaison to the Board of Trustees’ Office. He has been a member of the faculty since 2003 and is a Professor in the Department of Education Policy, Organization and Leadership. He earned his Ph.D. in the College of Education at Illinois in 2001. He is a widely respected educational historian and scholar and served as an Associate Dean in the College of Education from 2011-2021. 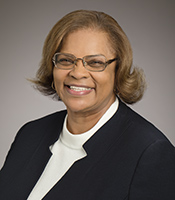 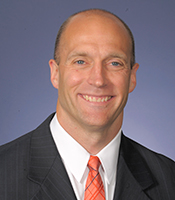 Josh was named director of athletics in February, 2016. He previously served as athletic director at Washington University and at the University of Wisconsin – La Crosse. He is a licensed attorney and previously practiced in Washington, D.C., serving clients that included Microsoft and the NFL. He also served as a judicial law clerk on the U.S. Court of Appeals for the Seventh Circuit. He was a four year starting football player at Illinois and spent several seasons playing in the National Football League. He holds his bachelor’s and law degrees from Illinois. 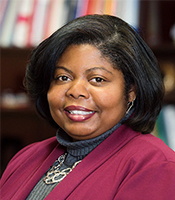 Danita serves as the Vice Chancellor for Student Affairs at Illinois. Student Affairs consists of many of the departments that create learning experiences for students outside the classroom such as University Housing, the Dean of Students Office, the Illini Union, the Counseling Center, Campus Recreation, Illinois Leadership and the cultural houses. She previously served as Vice Provost for Student Affairs and Dean of Students at the University of Minnesota. She holds a bachelor's degree in sociology from Kent State University, a master's degree in Community Counseling from Loyola University Chicago, and a Ph.D. in Higher Education Administration from Ohio University.